Experience you can trust 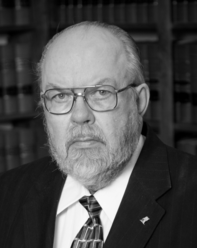 established a practice in McCook in 1991 after returning to his hometown from Omaha where he served as a corporate counsel in the legal department of Mutual of Omaha.  Brooks was the Hitchcock County Attorney during the early 80s.  He is a graduate of Creighton University Law School and has a bachelor of arts degree in journalism from the University of Nebraska at Lincoln.  He has served as a the president of the Western Nebraska Bar Association and the 14th Judicial District Bar Association. His practice focuses on estate planning, oil and gas, real estate and business transactions and litigation.

While our team members have a proven track record of success, they are also lifelong learners who remain abreast of the latest developments in areas related to your case. When you come to Mousel, Brooks, Schneider & Mustion, PC, LLO, expect to hit the ground running with somebody who’s already a step ahead of the game.​ 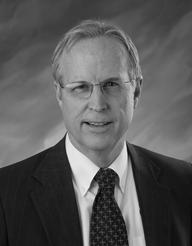 a McCook native, attended Nebraska Wesleyan University from 1993 1997 where he obtained a Bachelor of Arts in Political Science with a minor in Economics.  He attended the University of Nebraska College of Law where he received his Juris Doctorate. After returning to McCook, Schneider practiced law full-time for 13 years before taking the position of McCook City Manager. Schneider remains a partner with Mousel, Brooks, Schneider & Mustion, PC, LLO, but gives his full-time attention to his duties for the City of McCook.

We’re On Your Side 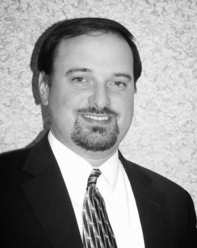 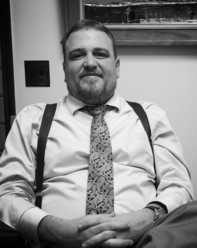 With Mousel, Brooks, Schneider & Mustion, P.C., L.L.O., you’ll work with an experienced legal professional who holds a keen understanding of your individual situation.